[12.30 pm] i just lost my friend. after seven days comma in hospital, he breathed his last on Sunday night 8pm. i hugged her mom and my tears were streaming down my face. i couldn’t explain well. it was such a weird feeling. i wasn’t that close to him, but before the accident, we talked many things. 3 days before the accident, we watched 2012. the nite before it happened, he promised that he would take me to the airport before looked for closing film of INAFFF.  it’s just too fast. things we had talked before might be not that important, but we laughed at all the secrets we shared. for the first time, i came to my friend’s funeral. i was trembling, i couldn’t say anything again. in half way to office, all the memories was coming up my way. i felt so empty, really empty. 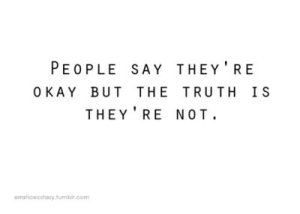 [04.35 pm] hey, (in other case) i just thought that some people think life is a grand & beautiful, but some people don’t. today is the proof that those things are exist. when i arrived in my office, i found out the news revealed suicide case of young woman. i was shocked. what the hell did she do? she jumped from fifth floor of Grand Indonesia, one of big mall in Jakarta. i could see many photos from many angles from twitter. her body hit the escalator handle, the blood flowing down the glass. totally horrible. would it happen here? i sensed it..

[09.10 pm] after 4 hours, the most creepy thing was happening. i saw another one in Senayan City, the mall under my office. gosh, i was right, did i have morbid premonition? i was freaked out. shards of glass scattered on the floor. it felt from the upper storey. i don’t have to tell u what happened. i am definitely sure u already knew. the man hit the atrium floor. the news ever told that he breathed his last on the way to hospital. two suicide case in one day from the fifth floor. were there coincidences? people seem so desperate in life. 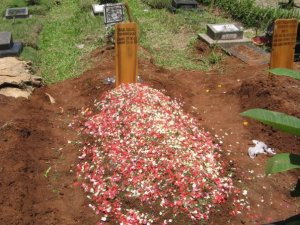 [12.00 pm] i don’t know what happens today.  it’s an extremely gloomy monday for me. the funeral, the suicide, the blood, and the saddest thing, my dear friend has gone.. end of nov’09 = end of his life. hey you D, bring out your best smile, cos u just embraced the beauty of life. i’ll always pray for u. sleep peacefully, u just turned your long lasting life.. 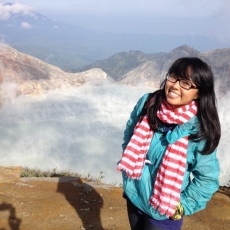 Hey there, thank you for coming. Don't forget to leave comments, so i can visit your blog as well. :)

How Many People Online